On June 19, 1865, enslaved African Americans in Texas were told they were free. More than 150 years later, people across the U.S. and the world continue to celebrate this day, now a federal holiday.

It’s a day to reflect on our past, and focus on progressing policies to give Black Americans equal opportunity throughout the nation.

Here are 5 important facts about Juneteenth:

How to Support Juneteenth with Fetch

Ahead of Juneteenth, we invite you to take action to celebrate and ensure freedom for all. This happens through awareness of racial disparities and continuing the fight for social justice and equal opportunity.

Create positive change right now in the Fetch app by using your points to donate to several charities, including the NAACP and Equal Injustice Initiative. 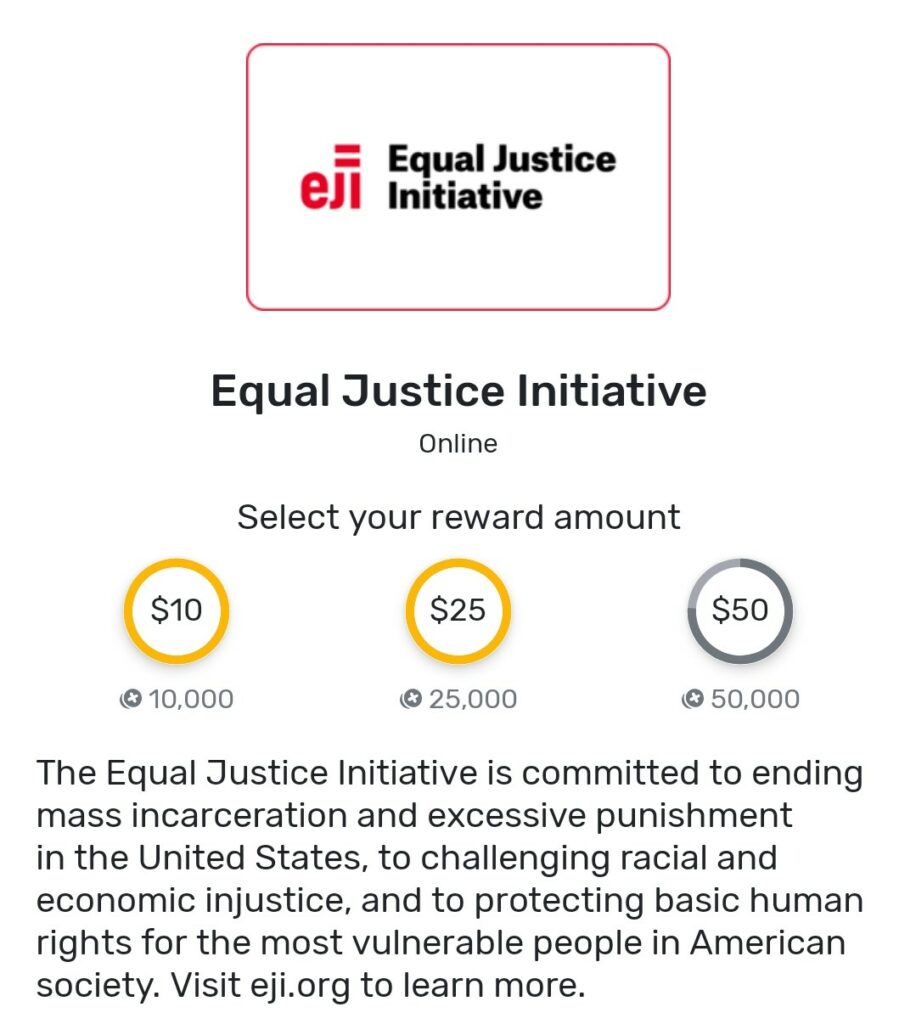 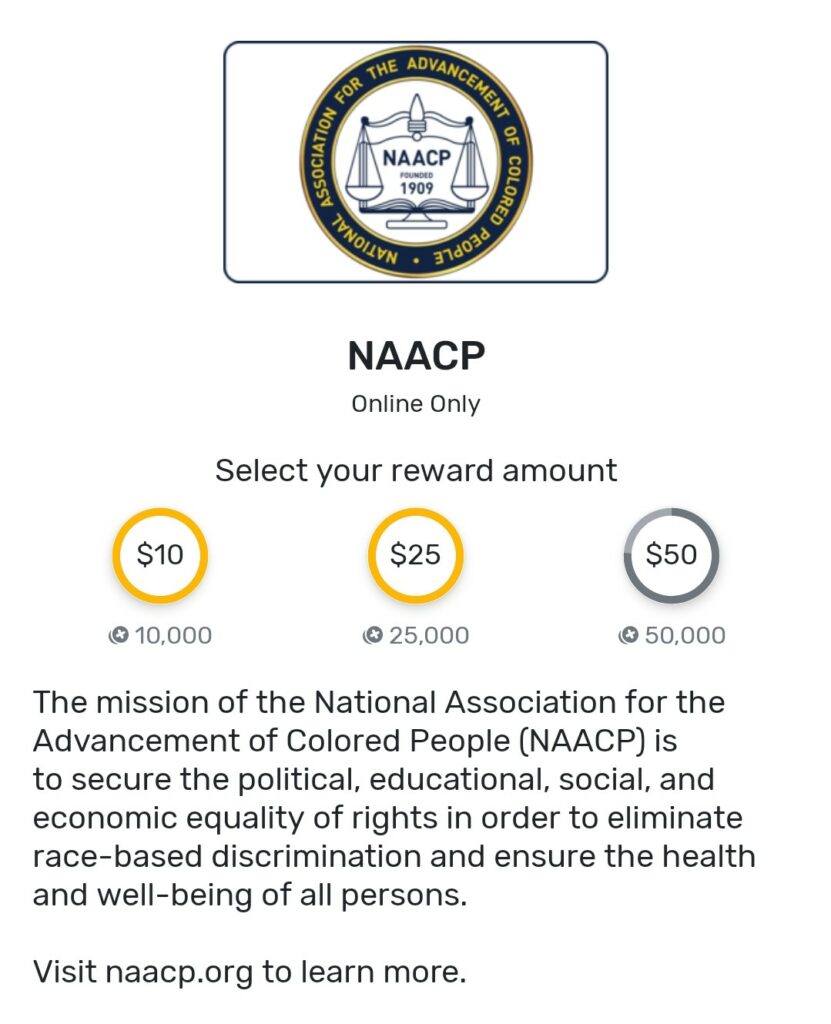 At Fetch, our staff and their families will honor Juneteenth at historic Rickwood Field, former home of the Negro League Black Barons, in Birmingham, Alabama. We will take an educational tour of the park, hear from a former Negro League player and enjoy food from local Black-owned businesses. 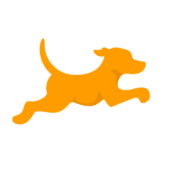 The latest from Team Fetch.

Sweet Treat Recipes To Warm Up Your Winter

5 Reasons to Refer your Friends to Fetch

Want Big Points on Fetch? Share with Everyone You Meet!