The Consumer Packaged Goods (CPG) industry is one of the largest in the world. It would be difficult to find a brand favorite in your home that didn’t come from the CPG space. While the CPG industry is known for its innovation and influence, it’s also heavily male-dominated. Women in CPG careers have worked hard to pave a path through the barriers that stand between them and professional equality. That’s where NextUp comes in.

NextUp, formerly known as Network of Executive Women (NEW), has a decades-long history of advocating for workplace equity. The Chicago-based nonprofit was initially established in 2001 to advance women in the CPG industry. Over 13,000 members and 100 plus corporate partners are now part of the network. Amy Roy, Partner Development Manager at Fetch, has been a member of NextUp for the past 14 years. She is also a chair of the New England region’s chapter and a brand ambassador. “The roots of the organization started with CPG,” said Amy. “It was important to me personally because that’s where I knew I wanted my career to go. 20 years later, it’s not just CPG; NextUp has expanded to Tech, Finance and other industries. There’s a much larger reach because the need is much larger.”

The organization announced its rebrand to NextUp on February 15th to better reflect its commitment to advocating for all women in the workplace. Their mission includes diversifying its community across gender identity, ethnicity, age, and industry so that all members feel included. Men are also invited to be members of NextUp to show up as allies for their female colleagues. 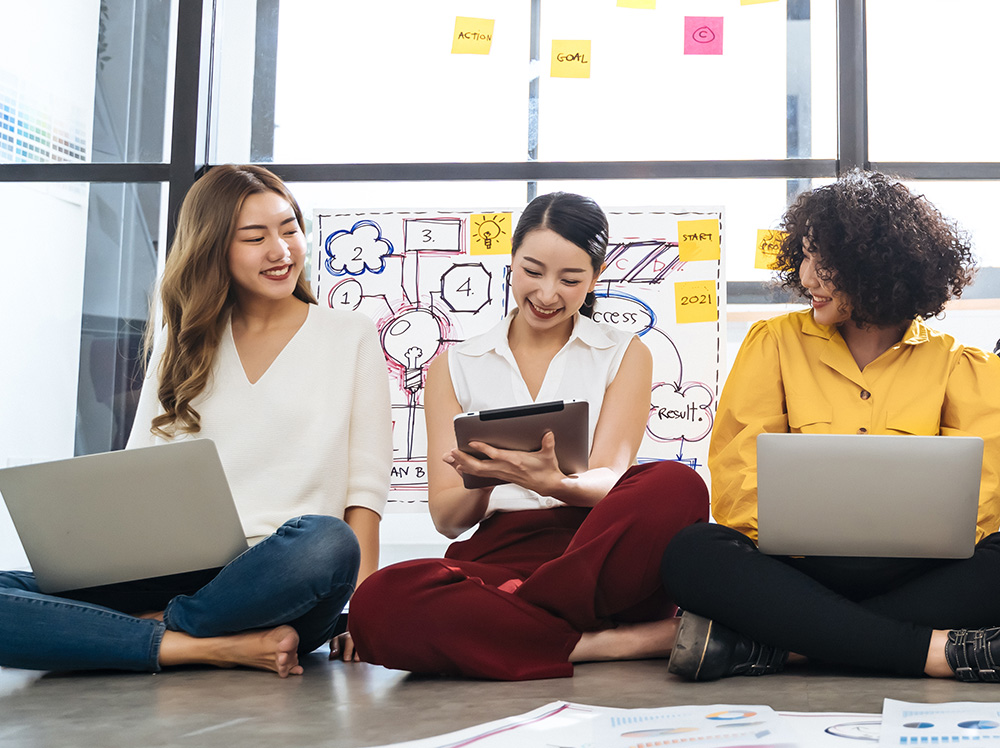 “Two of my last three moves in my career have been accelerated or supported through my connections at NextUp,” said Amy. “Throughout the interview process I was able to reach out to other women in NextUp and ask them for advice about the position I was interviewing for. NextUp gives a great base for people to tap into those networking opportunities that aren’t always present.” NextUp offers a wide range of resources from leadership development to educational content. Events are planned both virtually and in person across the 22 regional groups in the community. NextUp also hosts an annual Leadership Summit and Executive Forum that have featured keynote speakers like tennis superstar Serena Williams and New York Times bestselling author Luvvie Ajayi.

Fetch is proud to be one of NextUp’s newest gold-level sponsors and is adding 52 Fetch employees as new members. Advancing women in business is a cause close to the company’s heart, not just as a partner of NextUp but in hiring and promoting a diverse workforce. “We look forward to being a strong voice in the gender equality conversation and being championed by NextUp,” said Fetch CEO Wes Schroll. 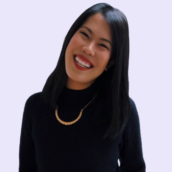 Marissa is a Senior Marketing Manager at Fetch, focusing on brand strategy and B2B growth.